WElcome to Mike Radio on shortwave and mediumwave

Mike Radio is a  LP – AM  radio station with  irregular broadcasts to Europe.

Note: the programs are not influenced by religion, politics or commercial activities. The programs are mainly informative,  interspersed  with music. Technical (broadcast) development and research  are an important part of the station identity. 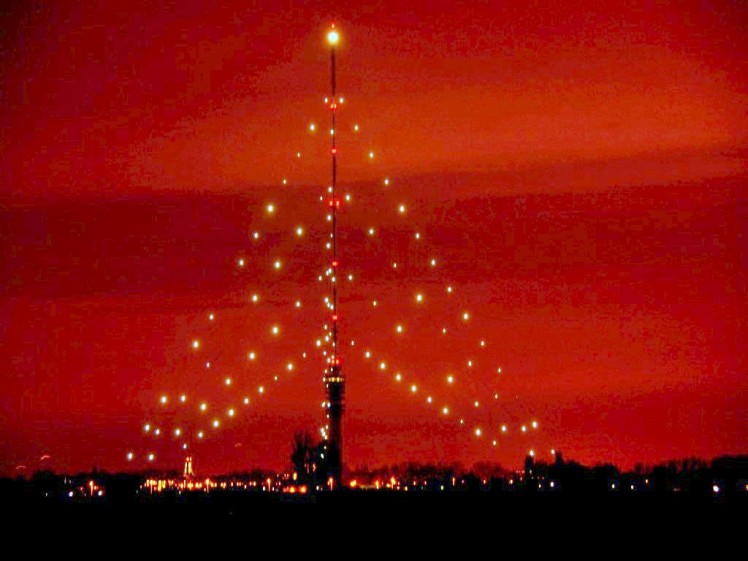 Depending on availability according to the HFCC-registry,  broadcasts are possible in one of the following bands: 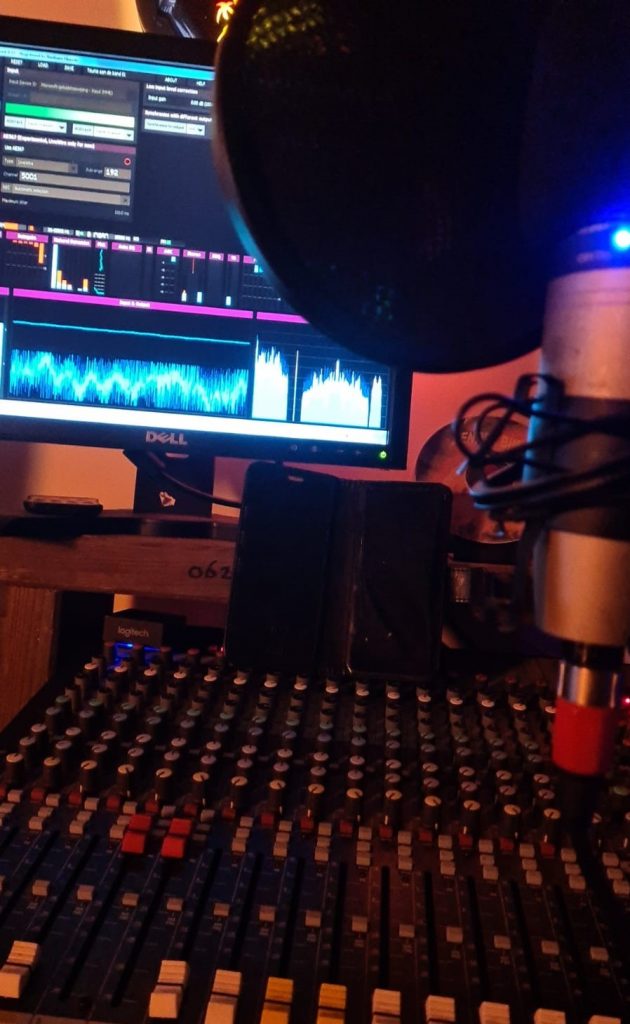 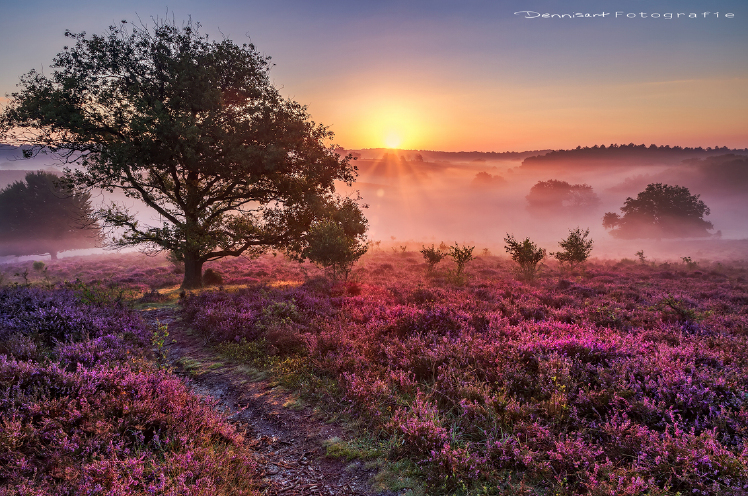 Mike Radio  broadcasting  facility  is located near the Tonnenberg / Veluwe.